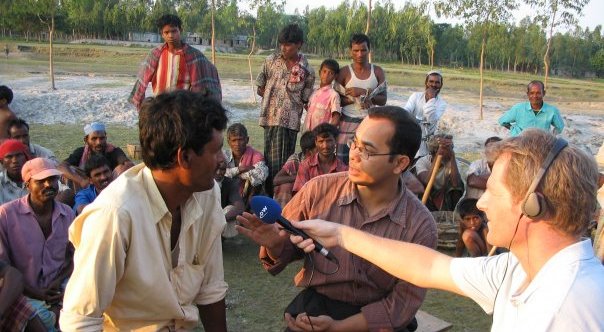 Living on Insecure Ground: Fight Against Nature’s Power is a radio documentary programme. This programme is produced by Peter Koppen and Dewan Mohammad Ahsan Habib. This is a co-production between Deutsche Wella Radio and Bangladesh Betar.