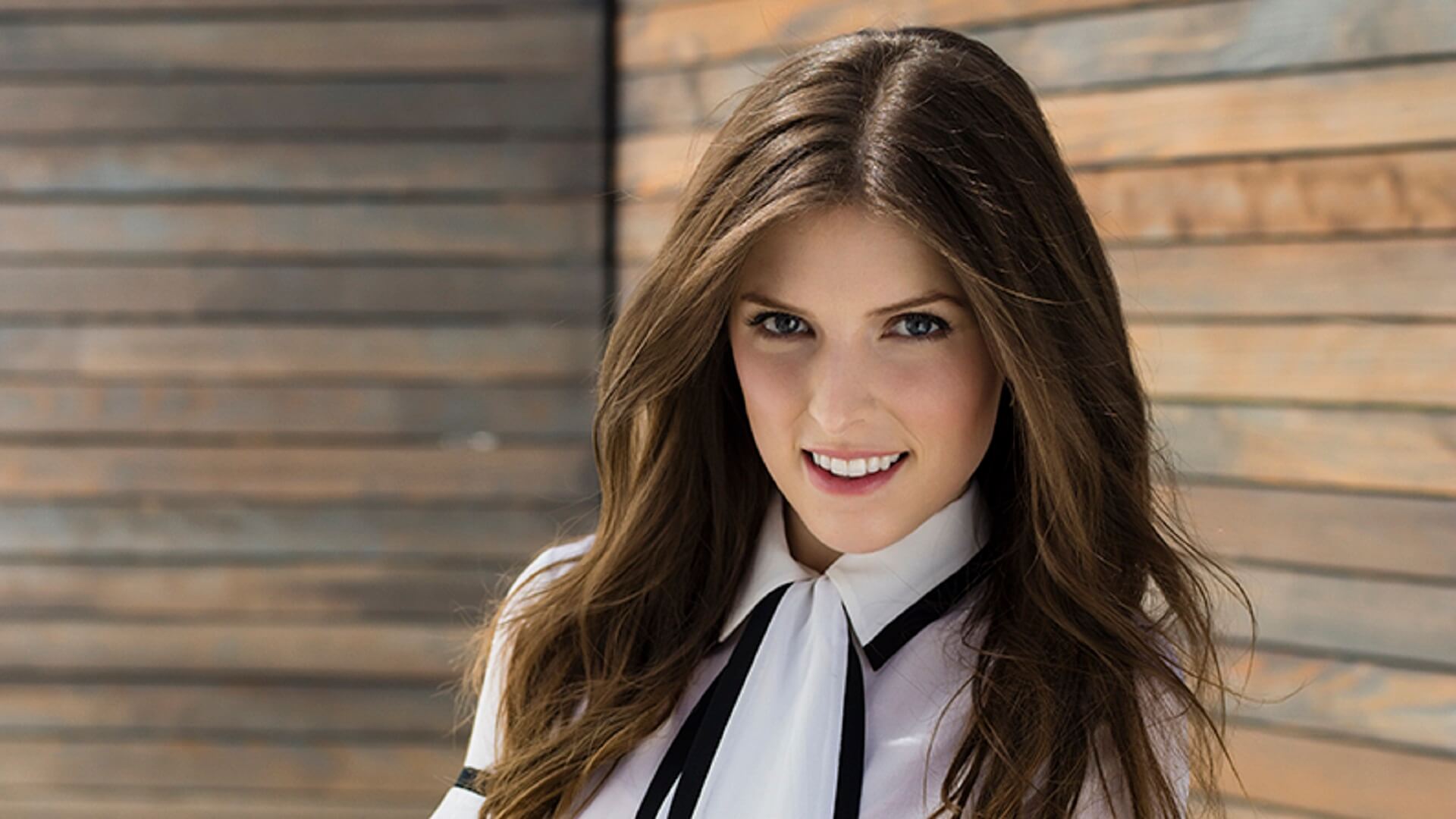 “Cups” is a version of the 1931 Carter Family song “When I’m Gone”, usually performed a cappella with a cup used to provide percussion, as in the cup game. It was first performed this way in a YouTube video by Luisa Gerstein and Heloise Tunstall-Behrens as Lulu and The Lampshades in 2009 (under the title “You’re Gonna Miss Me”). Composition of the song is credited to A. P. Carter and Luisa Gerstein of Lulu and the Lampshades.

Though the song had been popular online for years, mainstream success came when it was incorporated into the film Pitch Perfect in 2012. In the film it is performed by the main character, Beca Mitchell (Anna Kendrick) during an audition for a college a cappella group. That version also became the official theme song of the 2013 CONCACAF Gold Cup tournament. The song is also used for the theme song for the BBC Two sitcom ‘Mum’ starring Lesley Manville.

The original song “When I’m Gone” was written by A. P. Carter, then recorded in 1931 by the Carter Family (not to be confused with their 1928 song “Will You Miss Me When I’m Gone?”). The song was reworked in 1937 by J. E. Mainer. Over the years it has been recorded by many people including Mainer’s Mountaineers and Charlie Monroe. In 1940 it was released by Elizabeth Cotten. A vocalist and guitar player. It can also be heard in the film Dan in Real Life.

Kendrick has stated that she learned the song and its cup percussion from watching and doing it many times on Reddit prior to being cast in Pitch Perfect, and it was therefore written into the film.