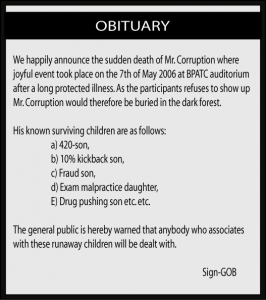 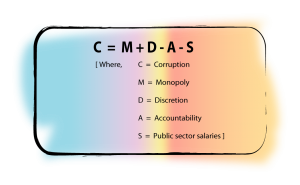 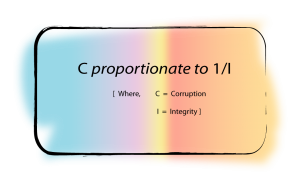 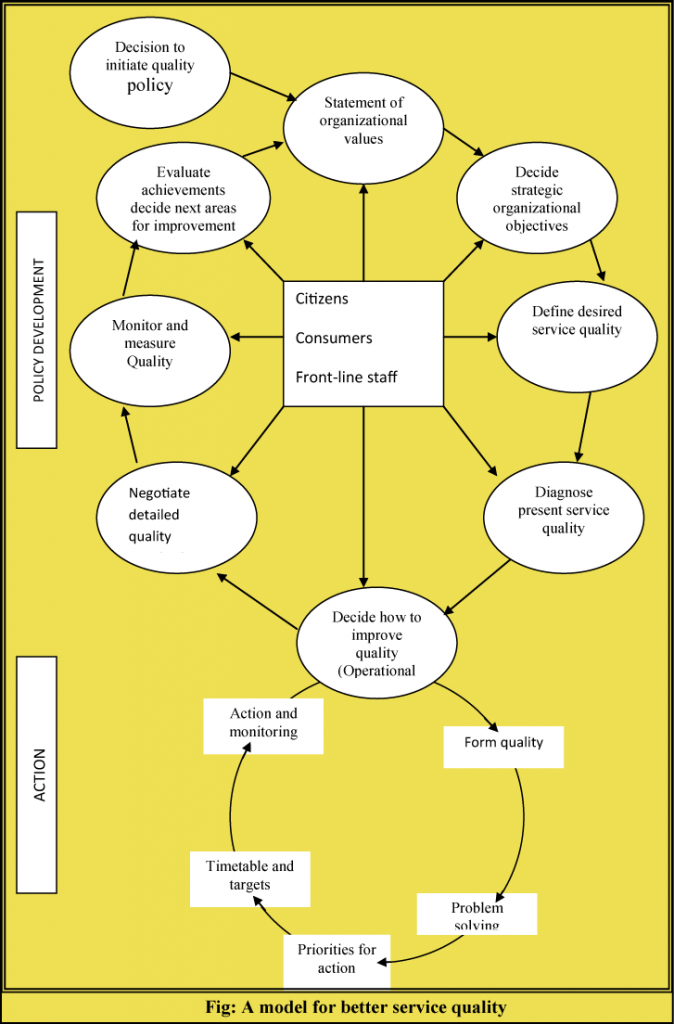 6 thoughts on “Promoting Integrity and Reducing Corruption in Bangladesh”