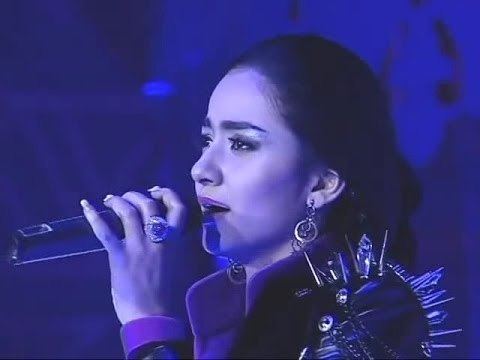 Noziya Karomatullo (Tajik: Нозияи Кароматулло, born February 7, 1988) is a Tajik, Persian, Hindi pop singer from Tajikistan. Nozia sings mostly in Tajiki, a dialect of Modern Persian native to her country, however occasionally she also sings in Hindi. She performs in concerts, New-Year Parties, National Day Parade, Radio and TV Programs in her native Tajikistan as well as other neighboring countries. 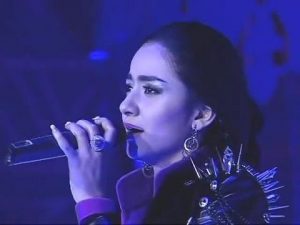 Her father, Karomatullo Qurbonov, died on October 17, 1992 in an attack by bandits during the civil war in the Yavan district, while returning from a wedding party at night.

Nozia graduated in 2005 from Maliki Sobirova and entered the conservatory in New Delhi for the academic diploma course in classical singing and dancing.

In 2010 she graduated from the Indian Conservatory with honors, and in the same year performed her first solo concert.

In 2007, she won the competition of classical dance kathak in India.

One of her beautiful song resembles with Bangladesh is presented below:

Source: Wikipedia and You Tube.